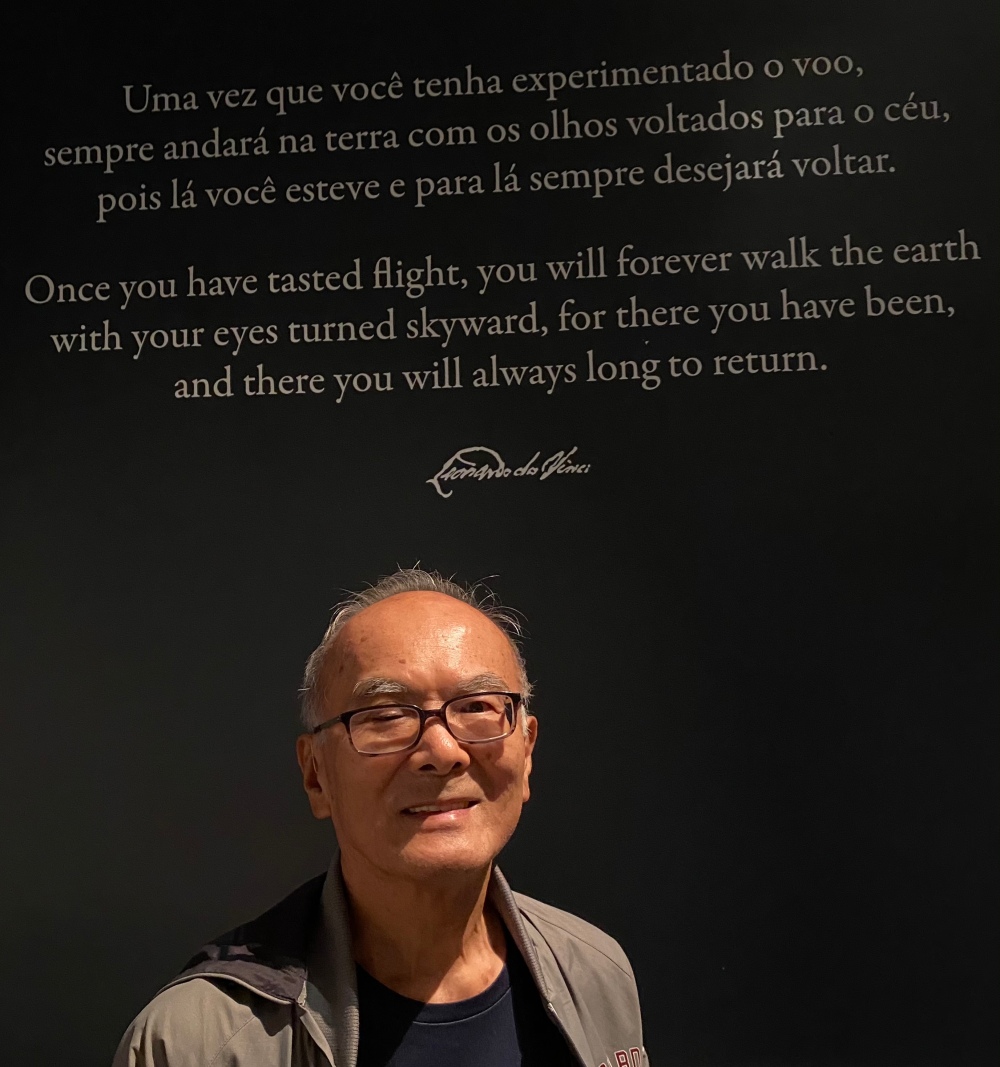 Ken Yamazato has been passionate about kites since he was a little boy, and has studied the subject and been creating colourful kites in a variety of sizes and formats ever since 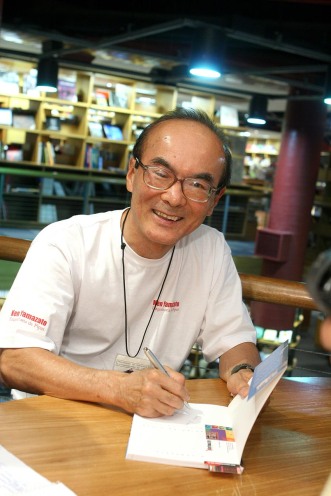 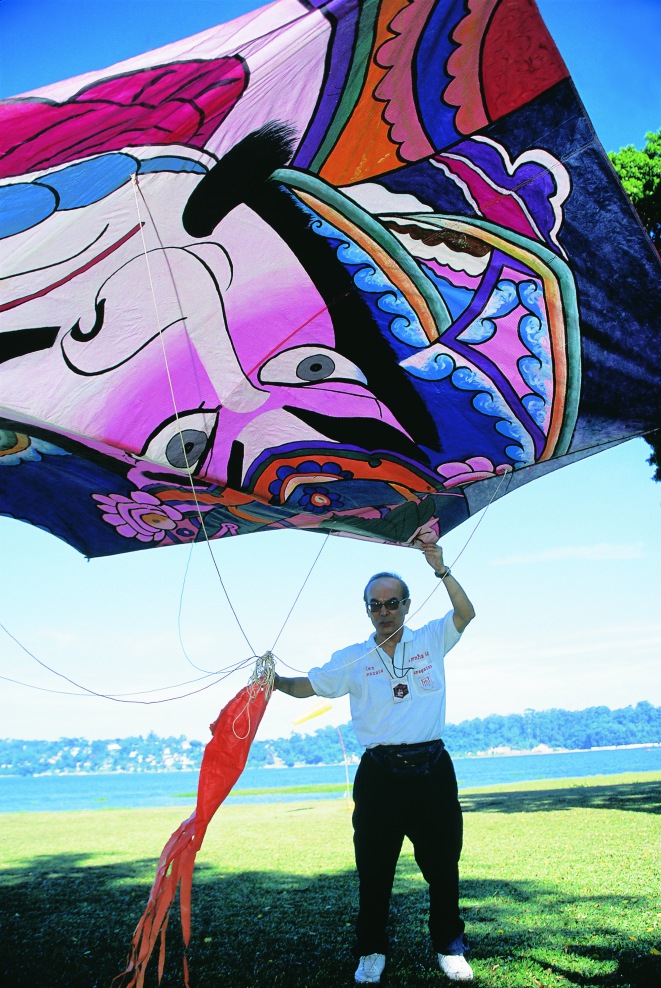 A Graduate of Mechanical Engineer from Industrial Engineering College (FEI) in São Paulo, Brazil, and specialising in work safety engineering at the University of São Paulo, Ken is an eight times winner of the engineering category trophy at the São Paulo Kite Championships in the 1980’s. Then from 1988 onwards he has been invited to participate in that championship as an hors concours. 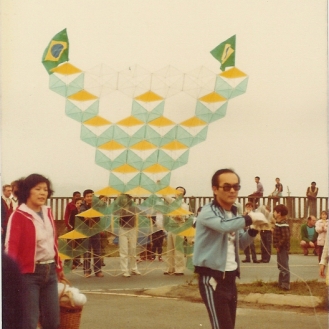 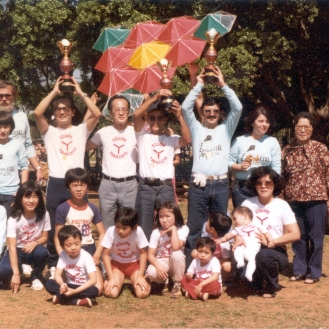 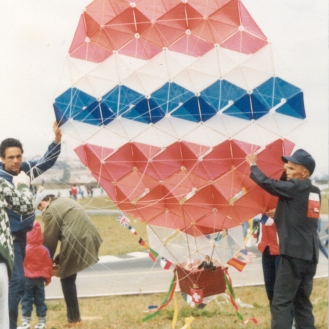 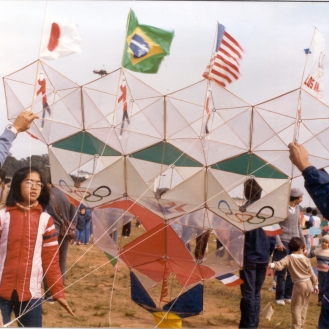 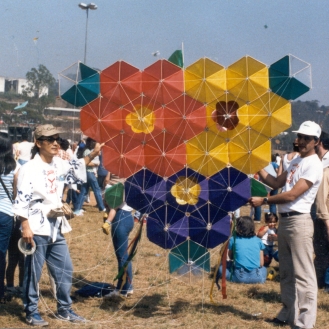 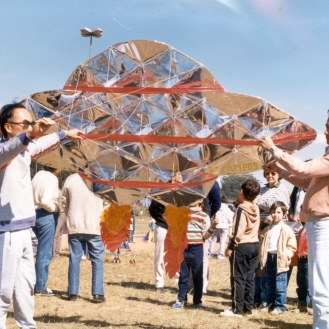 In 1991 Ken started a company called Ken Yamazato Kite Engineering, and has been traveling around Brazil with exhibitions, workshops, lectures and his pedagogic project, taking education and fun to everyone.

Ken is in the Guinness Book of Records 1998 – Brazilian Edition for flying 242 kites in a single line and since having reached the mark of 3344 kites in 1999. 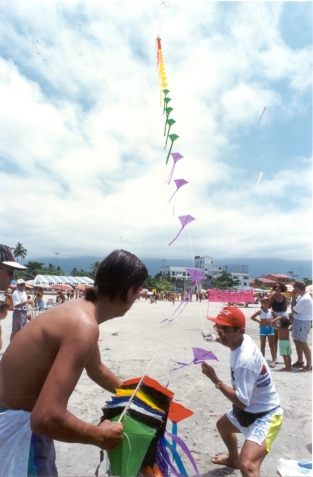 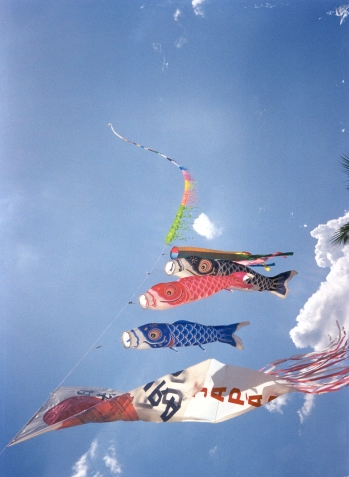 In 2003, Ken and his team flew a 480 sq metres kite, reaching 3rd place in the world ranking of largest kite in projected area at that time. His most recent attempt to break the world record was in 2015, with a 1225 sq metre kite.